The symposium was co-presented by the Municipal Law Institute of the League of California Cities, the McGeorge School of Law Capital Center, the County Counsels' Association, and the State Bar of California. 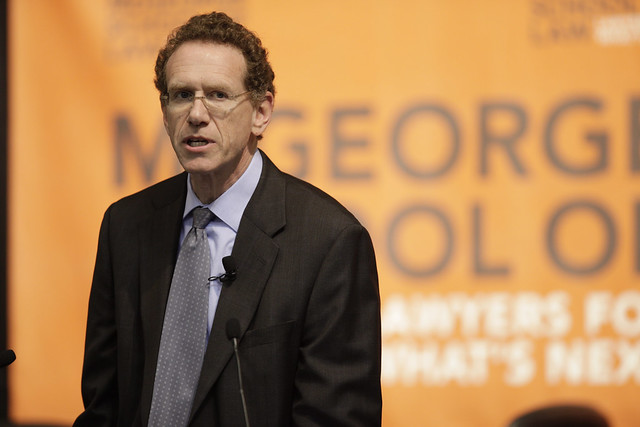