In July 2015, a small delegation of law professors, lawyers, and law students from the U.S. and Canada traveled to Guatemala to study broadly the topic of corporate social responsibility. The trip inspired the group to come together as scholars to produce a book, "From Extraction to Emancipation: Reimagining Development for Guatemala," and a Study Space workshop bearing the book title was held on Dec. 4, 2015 at McGeorge School of Law.

This Study Space project studies closely the relationship between the state of Guatemala with corporations and the related theme of corporate social responsibility. Corporations are entities with great potential to promote and further the public good, such as through job creation and economic development. Corporations, however, can also be the cause of social ills, particularly when left unregulated or at times even supported by the state to pursue private interests that conflict with the public good. In Guatemala, examples of deeply problematic unregulated arenas abound — from the lack of antitrust legislation to the absence of meaningful environmental protections to protect even the most precious of natural resources, such as water. Public institutions and laws are misused to shield corporations from their public and fiscal responsibility or to aid them in capitalizing on public goods, including minerals or land.

The workshop opened with an introduction to Study Space and the book project by McGeorge School of Law Associate Dean Raquel Aldana and Adjunct Professor Luis Mogollón. The keynote speaker during the lunch hour was Dr. Yuri Melini, Executive Director of the Center for Environmental Legal and Social Action of Guatemala.

Four panels were presented during the workshop as follows:

Panel II: Development and the Environment

Professor Steve W. Bender, Seattle University School of Law, closed the workshop with remarks and next steps. The work that began during the 2015 Study Space will continue with the writing of a book, which will also include several Central American experts, in addition to the professors in the delegation. 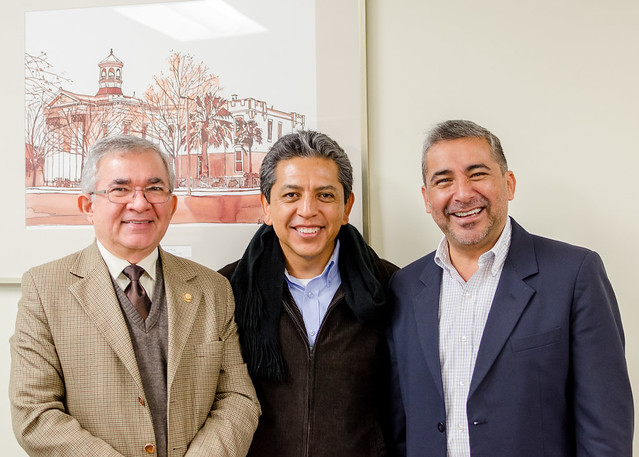